The Zumbrota Community Band was originally formed in 1877. The present-day band was formed in 1972 under the direction of Robert Schoenburger. Succeeding directors include: William Fosseen, 1975-1977; Lester Bauer, 1977-1992; and John Vettel, 1992-Present. The band consists of amateur musicians who meet once a week to rehearse at the Zumbrota-Mazeppa High School. Members represent several communities in Minnesota and Wisconsin. Some come from as far as 30 miles away to participate.

The band has performed in Minnesota, Iowa, South Dakota, Wisconsin, and Illinois. Since 2006 the band has hosted a biennial community band festival held at the band shell in Zumbrota’s East Park.

We are very active in the towns we represent, making appearances at ice cream socials, parades, festivals, history centers, and other noteworthy events such as the closing of the local armory and a sesquicentenial commemoration of the Civil War. All this is in addition to our annual Christmas concert and our Spring Spaghetti Supper fundraising event.

Would you like to join the band? We’d be thrilled to have you. There is no audition. Musicians of all skill levels on woodwinds, brass, or percussion are welcome. 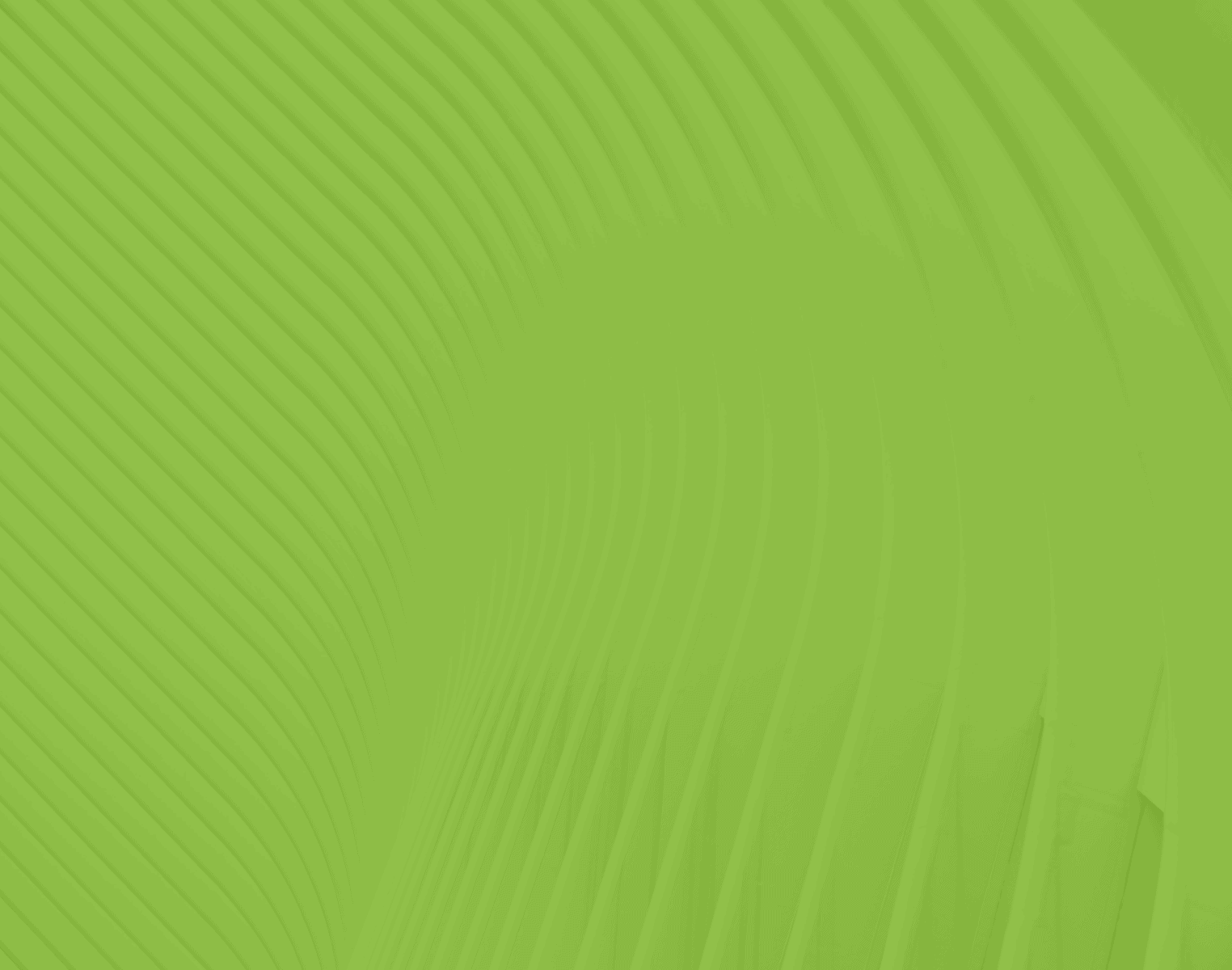 John is proud to be the conductor for the Zumbrota Community Band since 1992. The band is comprised of volunteer musicians from various backgrounds who started their musical journey in school music programs. They joined the Zumbrota Community Band because of a love for music and to rekindle their love of playing band music in a concert ensemble setting. Each donates his time and talents every Monday night from October-December and February-July to prepare concerts for the public. The band plays a variety of music from standard and contemporary music to the Broadway stage, marches and patriotic medleys.

John also conducts the Mayo Clinic Chamber Symphony since the Fall of 2019. He plays Assistant Principal viola in the Rochester Symphony Orchestra as well as playing in the LaCrosse Symphony and substitutes in the Austin and Waterloo Symphonies. He plays viola in the Campion String Quartet for a variety of venues and has played and conducted numerous pit orchestras.

John received his musical education from the University of Southern Mississippi, graduating in 1987. He taught music for four years in North Carolina and presently teaches violin to private students. Along with the various solo engagements he plays, he enjoys kayaking, camping and repairing his vehicles

John has been a wonderful asset to the band, making rehearsals fun but still perfecting the execution of the pieces he has chose 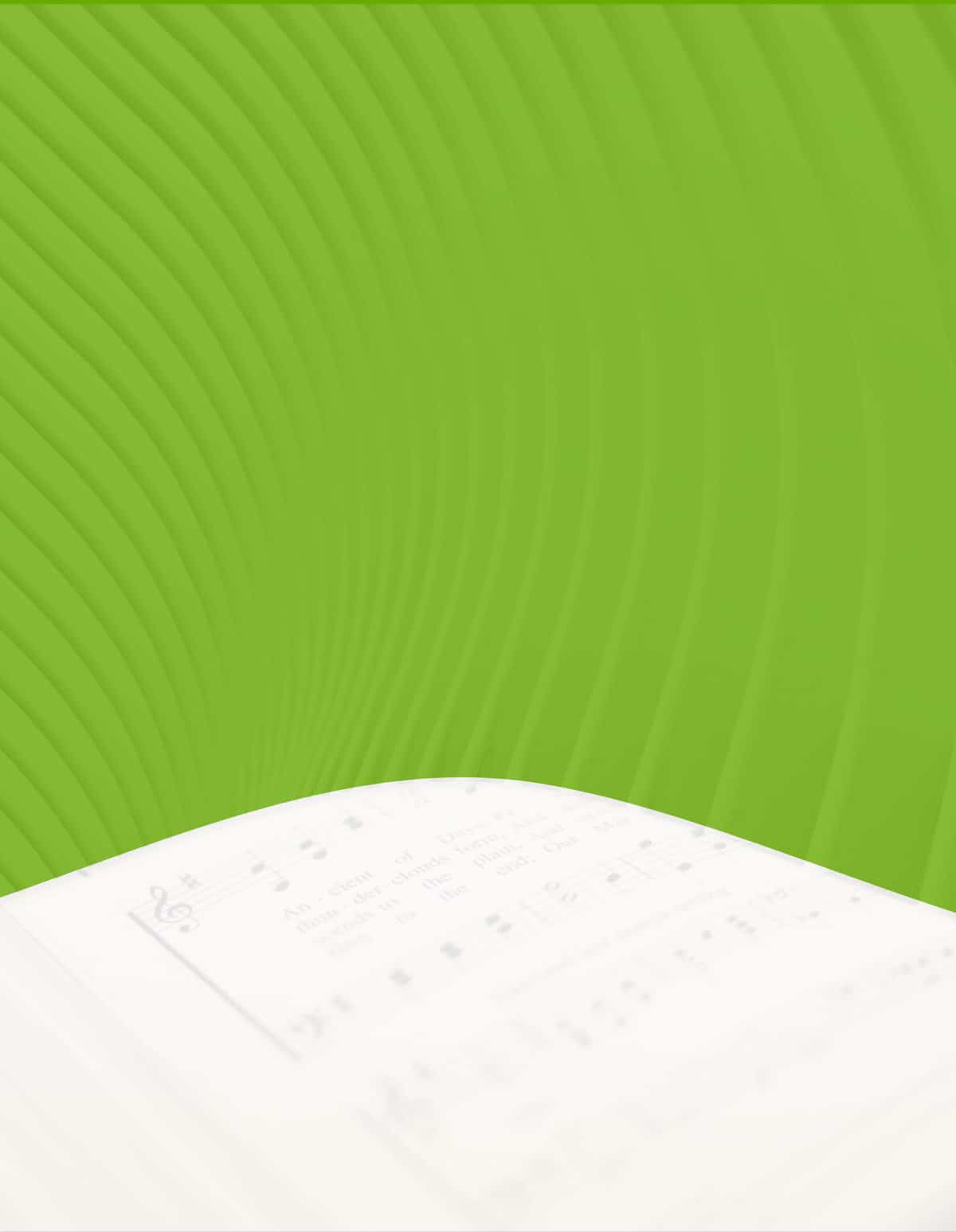